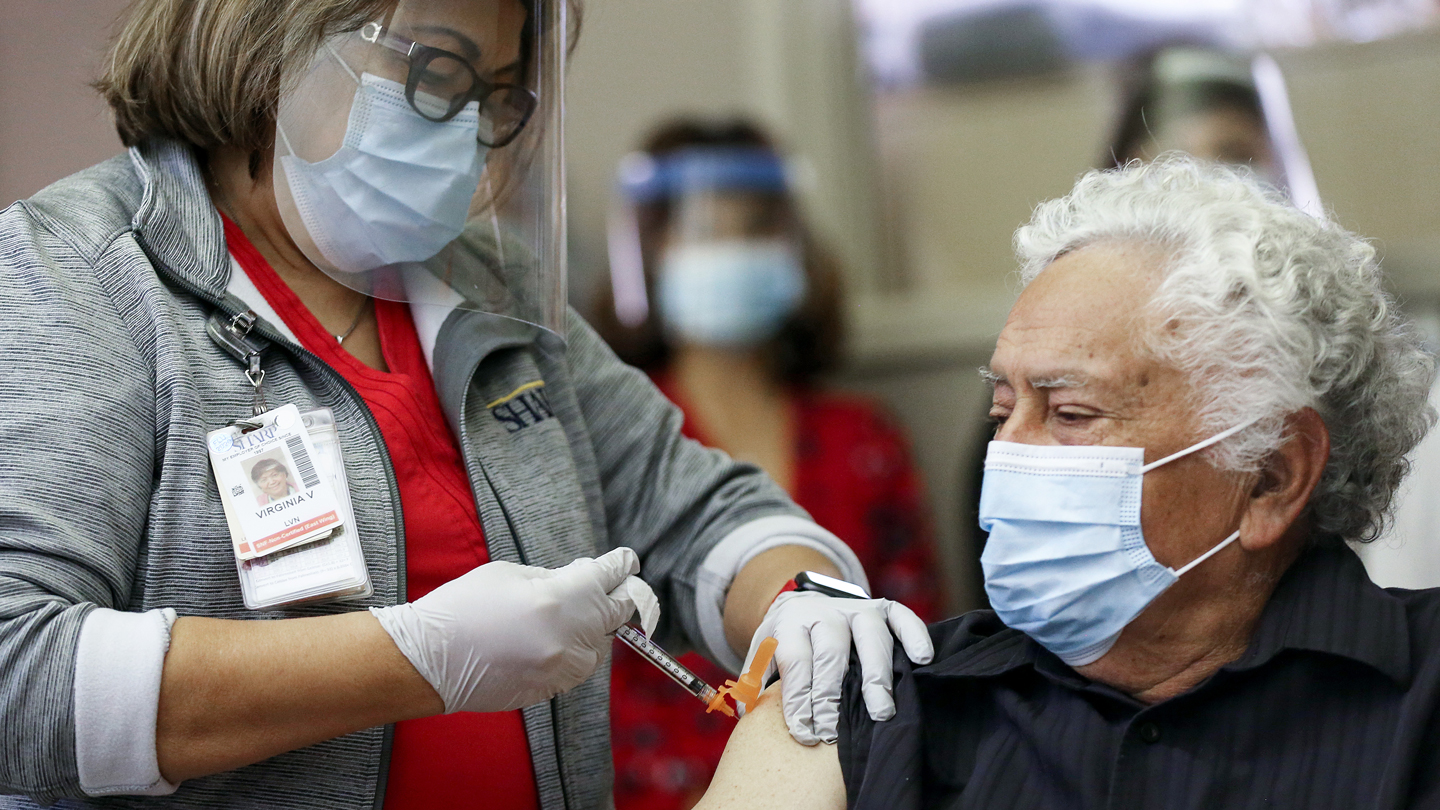 By Bruce Boitnott on 7th January 2021

Out of the first 1.9 million doses of Pfizer’s COVID-19 vaccine administered in the United States, there were 21 reported cases of severe allergic reactions to the vaccine, the Centers for Disease Control and Prevention said January 6.

The rate of anaphylaxis seen so far — 11.1 cases per 1 million vaccine doses — is higher than for the flu vaccine, which is 1.3 cases per 1 million doses, Nancy Messonnier, director of the CDC’s National Center for Immunization and Respiratory Diseases, said in a Jan. 6 news briefing. But the reactions to COVID-19 vaccines are “still exceedingly rare,” she said.

“These are safe and effective vaccines. We have good data to show that,” Messonnier said. The country’s surveillance systems for vaccine side effects are “incredibly robust,” she said, and “the only thing that we that have seen is these severe allergic reactions.”

Still, sites that administer COVID-19 vaccines need to be able to recognize the signs of anaphylaxis — which, if it occurs, would most likely happen shortly after vaccination — and be prepared to treat it, CDC officials said. And people who have a history of anaphylaxis as a result of any cause should be observed for 30 minutes after receiving a COVID-19 vaccine.

Anaphylaxis, which can be life-threatening, requires emergency treatment with epinephrine. The United Kingdom, which began immunizing its population against COVID-19 with the Pfizer vaccine December 8, was the first country to report cases of the severe allergic reaction following vaccinations (SN: 12/11/20).

The CDC reported on the 21 cases in the United States, which cover vaccinations given from December 14 to 23, in a Morbidity and Mortality Weekly Report study published online January 6. These first vaccinations were only with Pfizer’s vaccine. Officials don’t yet know what is causing the allergic reaction after immunization with the vaccine.

There were no deaths from anaphylaxis reported in the study. Nineteen of the 21 people were treated with epinephrine and four were hospitalized. Seven of the people in the report had experienced anaphylaxis in the past. CDC officials recommend that people with a history of anaphylaxis alert the person administering the shot before getting it.

The CDC is continuing to monitor for these reactions. Since the report’s data were analyzed, the total number of reported reactions in the United States has grown slightly to 29 cases, the agency said at the news briefing. Some of those new cases were tied to vaccination with the Moderna COVID-19 vaccine.