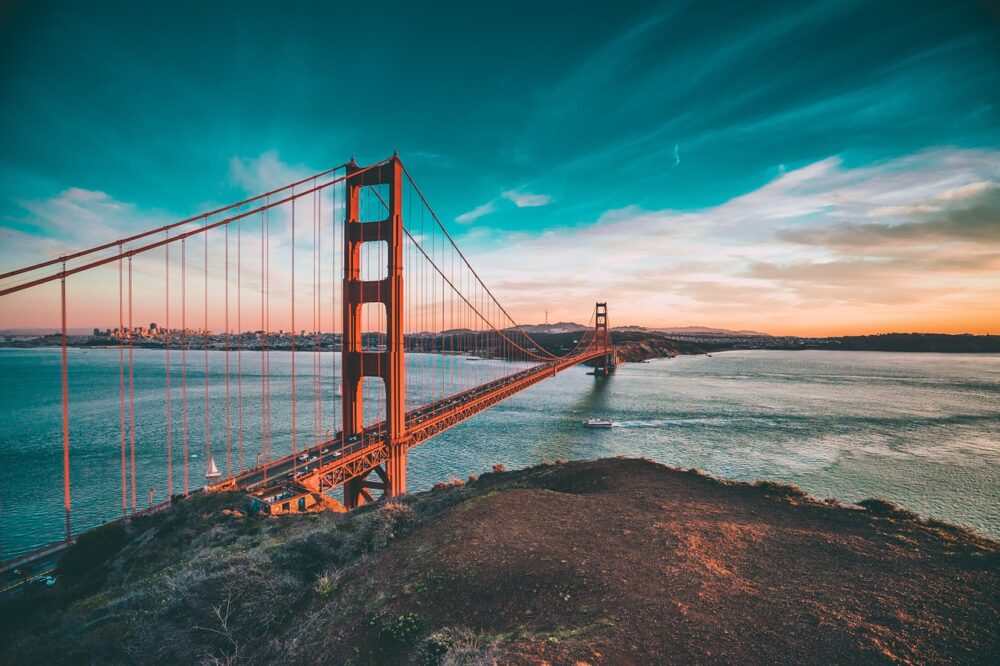 What Is The Minimum Wage in California – SavingAdvice.com Blog

By Bruce Boitnott on 5th January 2021 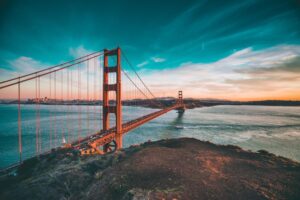 As Tupac once said, California knows how to party. If you ask most people where they would like to move if they could, New York or California would probably be high on their list. California is known as the Golden State because the area rapidly modernized due to the industry expansion expedited by the 1848 gold rush era. And California then only became a state in 1850. The first Mcdonald’s opened in California in 1937. Video games, Barbie dolls, the Frisbee, and the skateboard were all created in California. And of course, California is notorious for the Hollywood film industry. The point is that for almost two centuries, California has been at the crux of industry. Are you planning a move here? So, what is the minimum wage in California?

If you are planning a move to California, you should brace yourself financially. California has the highest cost of living standards in the country, relative to New York City. And the rent in California is astronomically high.

If you plan on moving to California, then you should have a strategically calculated personal budget, employment attainment strategies, and a plan.

What Is The Minimum Wage in California?

Generally speaking, any business with 25 employees or less will now pay $13 per hour. For businesses with 26 employees or more, the minimum wage in California will increase to $14 per hour.

However, these Californian cities have mandated these 2021 New Year’s minimum wage increase no matter the number of employees involved:

Sound good to you?

Well, if you are planning on moving to California anytime soon, you have to pay attention to your finances.

That is because the minimum wage in California, even with the increase, is overshadowed by the living wage.

The minimum wage is the state-mandated minimum amount that a business must pay its employees. But the living wage is the amount of money you must make to live a realistically comfortable lifestyle.

If you were a single adult living in California with two children, you need to make a living wage of at least $78,000.

Are you a single adult with three children? Then you would need to make a living wage of at least $100,000 to live comfortably in California.

A working couple with three children would need to make over $104,000 together to satisfy a realistic living wage.

The cost of rent, mortgages, utilities, and consumer goods are a lot higher in California relative to other states.

Cost of Living in California

Want to buy a home in California? Good luck with that.

You will pay about 43% more for utility payments than the national average.

Buying groceries in California is about 33% more expensive than the national average.

And relative to your tax bracket, California has the highest income taxes in the United States. If you make more than $1 million annually, your tax rate will be over 13.3%.

You should make sure that the minimum wage in California will sustain you and your family long before you attempt to move there.

California is the Golden State, but make sure you don’t end up looking for Fool’s Gold.

Save Money Before Planning to Move

While making sure that the minimum wage sustains your family in California, you also have to make sure that you have savings. Here are some savings platform you can use before moving or while you are already in California.

These Cities Will Pay You to Relocate and Work