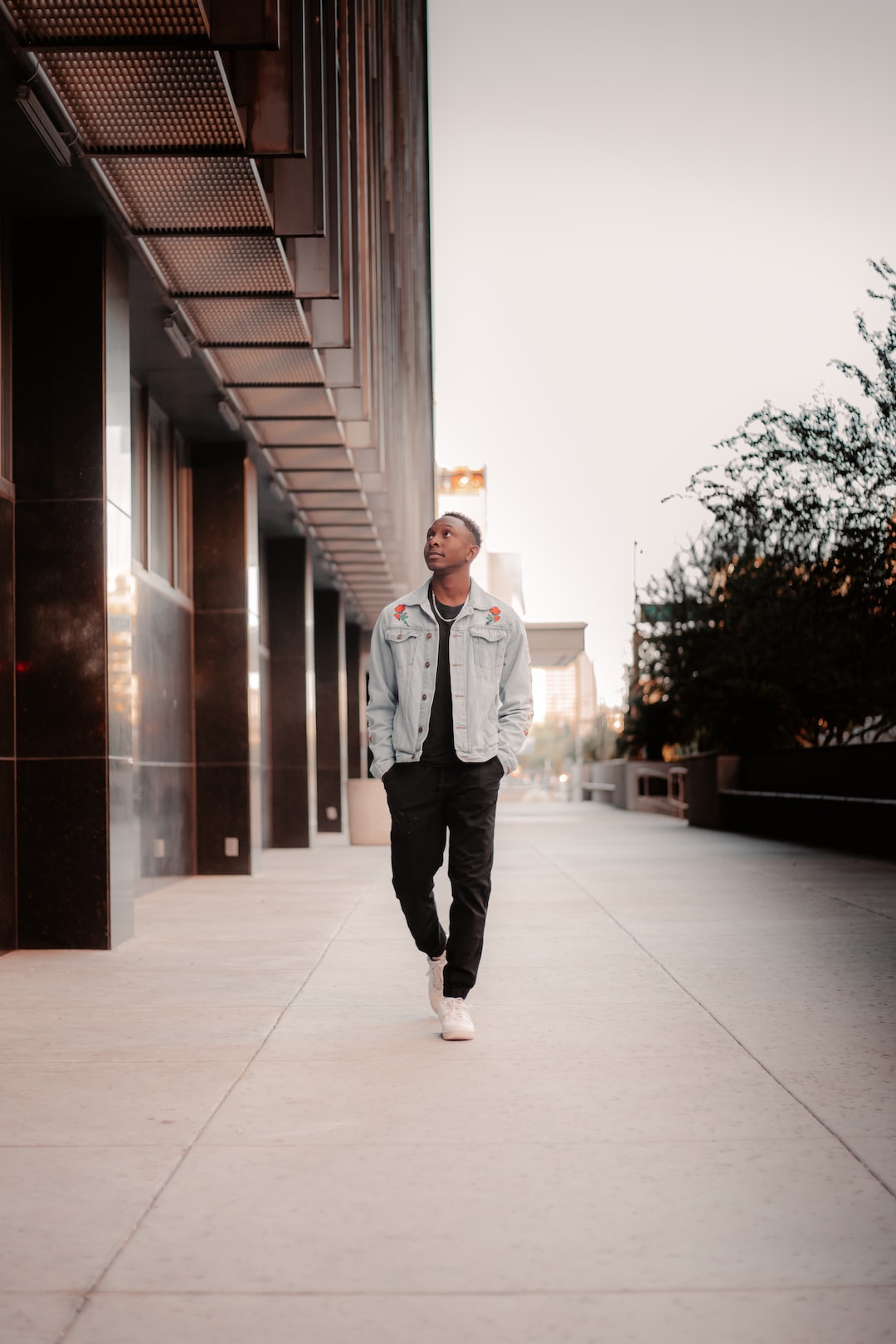 These are the most-read Science News stories of 2020

By Bruce Boitnott on 2nd January 2021

Science News drew over 22 million visitors to our website this year. Our COVID-19 coverage was most popular. Here’s a recap of the other most-read news stories and long reads of 2020.

1. In a first, a person’s immune system fought HIV — and won

Scientists analyzed billions of cells from two people with HIV who don’t require medication to keep the virus under control. What the team found was astonishing: One person had no working copies of HIV in any of the cells, while the other person had just one working copy. What’s more, that one copy was imprisoned in tightly wound DNA.

2. The first room-temperature superconductor has finally been found

Up to 15° Celsius, a material made of carbon, sulfur and hydrogen can conduct electricity without resistance. While the room-temperature superconductor works only at high pressures, the discovery brings scientists a step closer to realizing a more energy-efficient future.

3. Astronomers have found the edge of the Milky Way at last

Computer simulations and observations of nearby galaxies have revealed that the Milky Way stretches 1.9 million light-years across. The measurement could help tease out how massive the galaxy is and exactly how many galaxies orbit it.

4. More ‘murder hornets’ are turning up. Here’s what you need to know

An invasion of Asian giant hornets into North America could spell trouble for honeybees. But the threat that the world’s largest hornet species poses to people is minimal.

The odd orbit of a star around the supermassive black hole at the Milky Way’s center confirms Albert Einstein’s general theory of relativity. Rather than tracing out a single ellipse, the star’s orbit rotates over time — the result of the black hole warping spacetime.

1. After the Notre Dame fire, scientists get a glimpse at the cathedral’s origins

A fire that ripped through Paris’ Notre Dame cathedral in April 2019 gave scientists the opportunity to dig into the cathedral’s history and study the building’s materials, including to learn more about climate change.

2. New fleets of private satellites are clogging the night sky

SpaceX and other private companies are planning to launch thousands of internet satellites into orbit around Earth. Hundreds of the satellites already in outer space are obstructing the view of ground-based telescopes and interfering with astronomers’ research.

3. It’s time to stop debating how to teach kids to read and follow the evidence

Research has identified the most effective approaches for teaching children how to read. Those findings could help resolve a long-standing debate that pits phonics against methods that emphasize understanding the meaning of words.

The U.S. census has failed to accurately count certain minority groups. As a result, some sociologists are calling for more nuanced census questions that better reflect how respondents view themselves, as well as how society views them — a clearer metric for measuring discrimination.

5. What lifestyle changes will shrink your carbon footprint the most?

Individual actions around shelter, transportation and food can create ripple effects in society to help mitigate the effects of climate change. But to have the most impact, people need to tailor their efforts to their own circumstances.

Science News has reported on the COVID-19 pandemic since it began, but none of those stories were included in our most-read lists of 2020. That’s because we think the coverage is in a league of its own.

Stories about when, during an infection, the coronavirus is most contagious and debunking the claim that the virus was made in a lab are among our most-read stories of all time. Readers also were drawn to stories about how the coronavirus spreads and C­OVID-19 v­accines.

As Feedback editor, I review every e-mail we receive from Science News readers. In 2020, more than a third of the thousands of e-mails that filled our inbox were about COVID-19. Hunger for information, for certainty in an uncertain time, has been insatiable.

We’ve strived to answer readers’ pandemic-related questions accurately, given the rapid pace of scientific research into the coronavirus and its effects. Some of those questions have been featured in the pages of this magazine, as well as in the Science News Coronavirus Update newsletter — a weekly e-mail that highlights the l­atest research, data and articles on the c­oronavirus and COVID-19.

Everyone at Science News thanks you, our readers, for your sharp, insightful comments and your continued support. We look forward to answering your many science questions, coronavirus-related and not, in the year ahead.