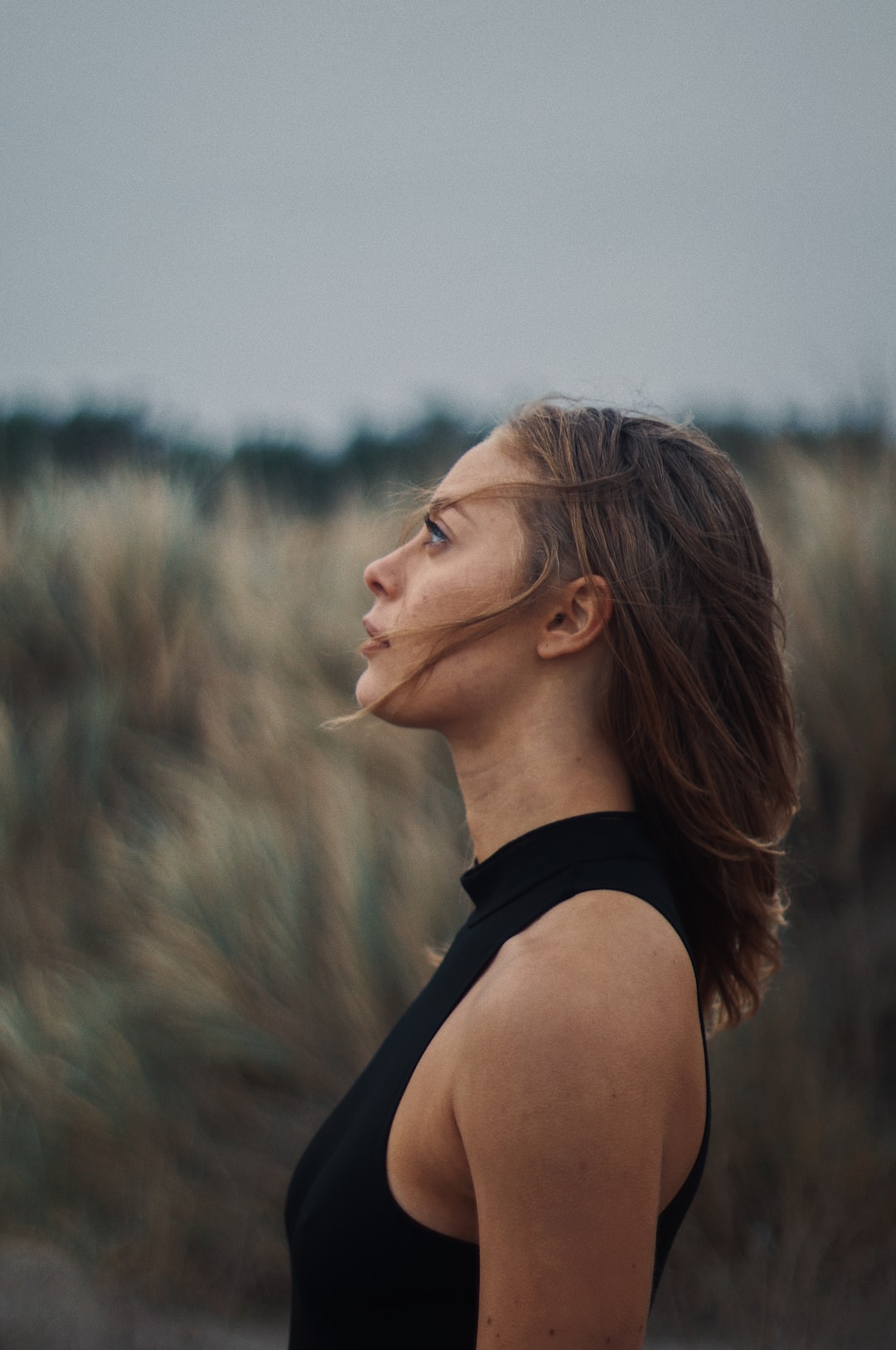 In August, a massive wildfire tore through the San Lorenzo Valley north of Santa Cruz, Calif., destroying almost 1,500 structures and exposing many others to extreme heat. Before the fire was even out, lab tests revealed benzene levels as high as 9.1 parts per billion in residential water samples — nine times higher than the state’s maximum safety level.

This isn’t the first time the carcinogen has followed wildfires: California water managers found unsafe levels of benzene and other volatile organic compounds, or VOCs, in Santa Rosa after the Tubbs Fire in 2017, and in Paradise after the Camp Fire in 2018.

Andrew Whelton, an environmental engineer at Purdue University in West Lafayette, Ind., and colleagues subjected commonly available pipes to temperatures from 200° Celsius to 400° C. Those temperatures, hot enough to damage but not destroy pipes, can occur as heat radiates from nearby flames, Whelton says.

When the researchers then submerged the pipes in water and cooled them, varying amounts of benzene and VOCs — more than 100 chemicals in some tests — leached from 10 of the 11 types of pipe into the water, the team reports December 14 in Environmental Science: Water Research & Technology.

“Some contamination for the past fires likely originated from thermally damaged plastics,” says Whelton. It’s impossible to do experiments in the midst of a raging fire to pinpoint the exact source of the contamination, he says, but inspecting damaged pipes after the fact can suggest what temperatures they may have experienced.

Benzene exposure can cause immediate health problems, including skin and throat irritation, dizziness, and longer-term effects such as leukemia. The team suggests testing drinking water if fire comes anywhere near your property and, if possible, replacing any plastic in a home’s water system with heat-resistant metal.