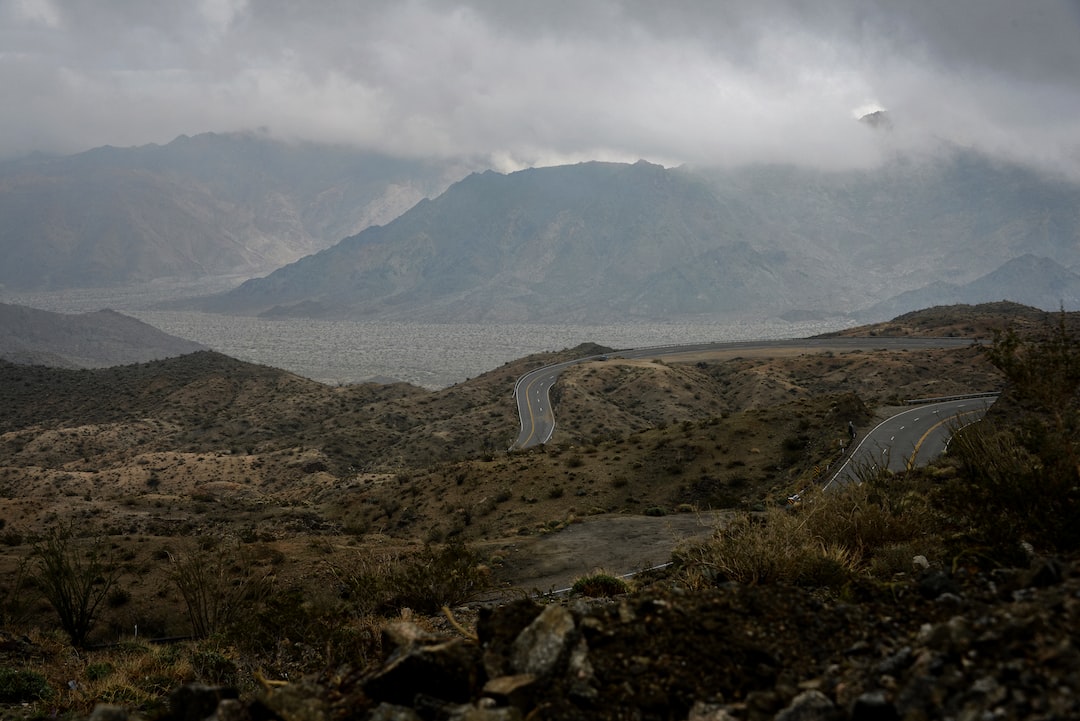 The fossil of a chicken-sized, meat eater from Brazil that had a mane of fluffy filaments and a pair of stiff, ribbon-like streamers emerging from both shoulders is the first dinosaur with feathers ever discovered in the Southern Hemisphere.

Named Ubirajara jubatus, the plucky predator lived 110 million years ago and probably used its unusual shoulder feathers and mane for display purposes to attract mates and ward off rivals, an international team of researchers reports online December 13 in Cretaceous Research.

The name Ubirajara means “lord of the spear”’ and comes from the local Tupi Indigenous language, while jubatus comes from the Latin for maned or crested.

Many dinosaurs from the supercontinent of Gondwana, which covered much of the southern half of the planet during the Cretaceous Period, were assumed to have had feathers, but it’s exciting to finally have direct evidence, says study coauthor David Martill, a paleontologist at the University of Portsmouth in England.

“These [shoulder] structures are really elaborate; they made this animal look pretty spectacular, just as a bird of paradise looks spectacular [today],” he says. “When birds have these sorts of feathers, they do all sorts of posh dances and displays, so this dinosaur looks like it was a little show-off.”

The dinosaur is also interesting, because it is a member of the compsognathid group, which branched off from the family tree of carnivorous dinosaurs fairly early in the history of the group, Martill says. That suggests that the use of feathers for complex display purposes may have a very ancient history within the carnivorous dinosaurs.

Max Langer, a paleontologist at the University of São Paulo who was not involved in the research, says it was only a matter of time until a feathered dinosaur was discovered in the Crato Formation in northeastern Brazil, where the fossil came from, or the surrounding rocks of the Araripe Plateau. Here, “the fossilization is pristine” with many specimens recording even details such as muscle fibers and blood vessels, he says.

A number of other dinosaurs without feathers have been found in the region. And a bird fossil with feathers, described in 2015, showed feather preservation in the rocks here was possible.

Langer adds that it’s a shame that an important fossil like this has ended up in Germany, rather than remaining in Brazil, and that Brazilian scientists were not involved in this research. “The fossils found here are part of the Brazilian paleontological heritage, so it is not good that this material is out of the country,” he argues.

The fossil was probably found by local quarrymen who extract paving slabs from the fossil-bearing limestones of the Crato Formation, says study coauthor Eberhard Frey, a geoscientist at the State Museum of Natural History Karlsruhe in Germany.

In the early 1990s, the fossil arrived at the paleontological museum in the city of Crato in Brazil’s Ceará state. Here, it came to the attention of Frey and Martill, who sought permission from local officials to export the fossil to Germany in 1995, where they have studied it in the intervening years, and where it remains today.