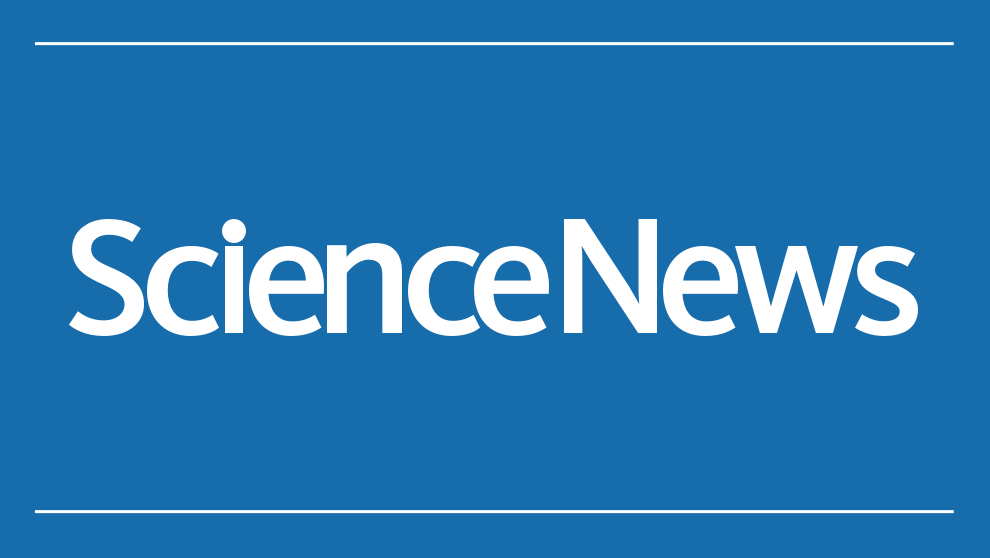 In the middle of the winter darkness, flashes of brightness

By Bruce Boitnott on 5th December 2020

The sudden glow of a shooting star is a delight and its brightness is not clouded by the knowledge that meteor showers are just the visible manifestation of space dust.

If there is a clear sky on Sunday, December 13, the chances are good to detect the spectacular meteor shower known as Geminids. In this issue, astronomer and writer Ken Croswell explains the many mysteries surrounding the extravagant display of geminids, including that they have the rare distinction of being a meteor shower generated by a humble asteroid, rather than an elegant comet.

Scientists have known for more than 100 years that comets can cause meteor showers, but it was not until 1983 that researchers had the technology to connect geminids to a small asteroid called Phaeton because it oscillates so close to the sun. Decades later, scientists are still trying to figure out how Phaethon delivers such a stunning spectacle.

While you’re in the garden looking for meteors, it’s the perfect time to also explore the sky towards Betelgeuse, the huge red star in the constellation Orion. (You can glimpse it on the right side of our cover image.) Winter means Orion has returned to the afternoon sky in the northern hemisphere, and it comforts me to see Betelgeuse shining on Orion’s shoulder. But last year, that star was at the center of an international commotion. Betelgeuse suddenly darkened: did this mean that the aging star was about to explode into a supernova? The astronauts, professionals and amateurs, went to the telescopes.

Betelgeuse continues with us, returning to its former brilliance earlier this year. But astronomers still disagree with the cause of its sudden fading. Some think the star has been obscured by its own dust, while others disapprove of the dust hypothesis. According to Lisa Grossman, astronomy writer for Science News, blackout of major telescopes as a security measure during the pandemic has hampered efforts to solve the mystery of the attenuating star. This is frustrating for researchers, in part because the answer could help illuminate the origins of life in the universe.

Ready for one more celestial puzzle? Go to page 10, where we update you on the latest news from STEVE. The unusual mauve arc of the glow of the sky looks a bit like an aurora, but it’s not. Said for STEVE’s bright green “picket fence,” researchers now say. “It’s really weird and no one really knows what’s going on,” Boston University engineer Joshua Semeter told Science News staff writer Maria Temming.

These celestial riddles remind us of how strange and wonderful the cosmos remains, despite humanity’s best efforts to discover it all. More delicious mysteries, please. And back to Earth, we’re working hard wrapping up our special year-end issue. It is not difficult to guess what we have chosen as the greatest scientific history of 2020. But there have been many more things and we have spent many hours debating which discoveries or disputes deserve to be included. What would you choose? Write to us at feedback@sciencenews.org with your choices for the big scientific news of 2020. I’m looking forward to seeing your options.