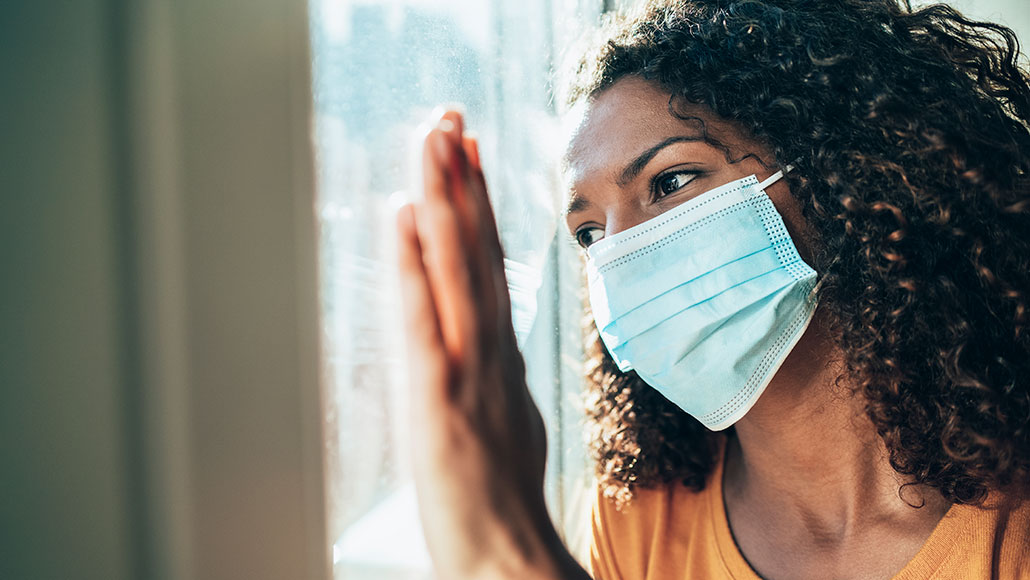 A hungry brain craves food. A lone brain longs for people. After spending a day completely isolated from anyone else, people’s brains were animated at the sight of social gatherings, like the brain of a hungry person watching food, scientists report Nov. 23 in Nature Neuroscience.

Cognitive neuroscientist Livia Tomova, then at MIT, and her colleagues had 40 fast participants for 10 hours. At the end of the day, certain nerve cells in the middle brain fired in response to images of pizza and chocolate cake. These neurons, in the pars compact black matter and in the ventral tegmental area, produce dopamine, a chemical messenger associated with reward (SN: 27/08/15).

On a different day, the same people suffered 10 hours of isolation (no friends, no Facebook and no Instagram). That night, neurons in the same place were activated in response to images of people chatting or playing team sports. The more hunger or isolation the subject reports, the stronger the effect (SN: 04/10/17).

In the people who reported that they were usually more alone, the social responses were clear. “We don’t really know what causes that,” Tomova says. "Maybe being isolated doesn't affect them so much, because it's something that's not that different, perhaps, from their daily lives."

The middle brain, which plays an important role in motivating people to look for food, friends, gambling, or drugs, responds to food and social signals even when people are not hungry or alone. After all, a person could always eat or pass the mouse. But hunger and loneliness increased the reaction and made people’s responses specific to what they were missing.

The findings “speak to our current state,” says Tomova, now at Cambridge University. COVID-19 has left many more socially isolated, putting mental and physical health at stake (SN: 29/03/20) and leaving people eager for more than food. "It's important to see the social dimension of this kind of crisis."